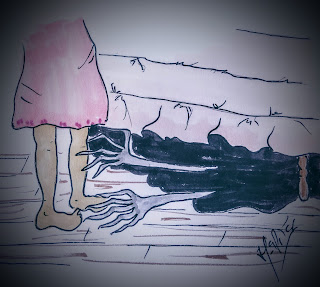 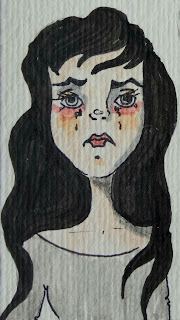 Small rays of light filtered through the night that still reined outside.  It seemed like the morning light was shy today, hiding behind the trees, a light blush across the skies cheeks.  I didn´t mind the night, I always awoke early to see the light chase it away.  But there was little peace today to be found.  Soon the winter snow would arrive, like a bride walking down the aisle, hesitant, her flowing train leaving in its wake the snow that would cover the ground.  With it would come the silence of nature sleeping, laying down, and waiting for spring to reawaken it.

This was supposed to be my favorite season of the year.  I was supposed to be happy and cozy in my little one room cabin.  I had stored enough wood for the fireplace to burn all winter.  I had filled the basements shelves with cans and preserves to last till spring.  But still I felt no peace.

Two nights ago it came.  I was reading by the fire when I heard its mournful cry.  I got up, going to the window, and looked out into the night forest that surrounded my small home.  At first my brain refused to process that which it was seeing.  The tall, elongated dark outline of what looked like a person.  But no one could be that tall.  No one could be that thin.  But when I saw what it held in its hand I stepped back from the window with a small cry.

I had heard the tales since I was a child.  I knew who it was waiting among the darkness of the trees.  I remember hearing that if you saw it, if you heard its cry, there was nothing to be done.  There was no way out.  Time would flow faster, the days would be shorter, food would lose its taste, and you would find yourself during the day losing your train of thought, spending minutes, even hours lost to the world around you till you suddenly realized the passage of time.

They said that it gave you three days, only three.  I looked down at my coffee.  It had gotten cold.  The light of dawn had chased the night away along with my visitor.  Today was my third day.  Tonight it would come to the door and I must go with it.  I felt a tear slide down my wrinkled cheek.  But it wasn´t a sad tear, and the peace that had left me two days ago had now returned.  Why be sad?  There was no one left except myself.  No one to morn my life.  I had done good, I had loved, I had raised my children only to watch them die, I had been strong but now all of that was to be left in the past.  One day, someone would live in my little cottage.  They would love, do good and raise children here.  I suddenly could hear clearly the laughter of the children to come.  I smiled tenderly while I went about my morning chores.  Leaving everything tidy for when my visitor came calling tonight.

I heard the cry coming from the woods as night fell.  The last that I could remember of the day was how I had decided to tidy the house that morning, holding my cold coffee in my hand.  I looked around me.  Yes, everything was as it should be.  I heard the cry again, this time closer, almost on the other side of the front door.  I got up from my chair in front of the fire.  I looked down at myself.  I was wearing a simple white nightgown with no house shoes.  I wouldn´t need them where I was going.  I looked at the front door; I could hear something scratching it from the outside.  I slowly walked to it, turned the latch and opened it to the cold dark night that waited outside.  I looked at the trees in front of me.  Yes, it was there, waiting amongst the darkness, bathed in the silver light of the moon that fell on the new fallen snow.  I stepped outside, closing the door behind me, and walked towards the moaning figure with the scythe in its hand.

Rachel and Thomas saw the footsteps leading into the thick forest.  Neither said a word.  The council had informed them that a cabin would be free today.  They had married that very morning, before coming to see the house.  The council at its full had given them their blessing.  Rachel looked at the lovely house, a plume of smoke working its way to the sky from the chimney.  Thomas had already went inside but Rachel looked back again at the footsteps in the snow.  She realized that the old woman must have been barefoot.  A light shiver ran down her spine.  She looked again into the dense forest that surrounded the cabin.  Her worried eyes trying to spy the dark and lank figure that she had been told about since she was a child.  The one that came to make place for the young.  She remembered asking once where it took the old to, only to receive a hard slap on the face from her mother.

Thomas came out of the cabin with a huge smile, saying he was going to check out back, running to the side of the cabin like a small child on Christmas day.  Rachel looked to the forest again.  She felt a horrible, irrepressible need to follow the footsteps, even though it was forbidden.  She started to run, the cold air making her lungs hurts, the light snow making her slip in its wetness.  She could hear Thomas calling to her but she didn’t stop.  She didn’t have far to go.  She heard up ahead the voices of men, voices she was sure she new.  She slowed to a walk, trying not make any noise, curiosity making her heart leap in her chest.  Suddenly she stopped.  She could not understand at first what it was she was seeing.  Two of the men from the council, two of the most benevolent ones, the ones that had smiled upon her this very morning during her wedding, where dragging the dead body of a woman.  What held her still and quiet was the fact that the body had no head attached to it.

Rachel felt bile coming up her throat, knowing that there was no way that she could stop herself from vomiting and making herself known to the two men.  She fell to her knees, heaving over the white immaculate snow.  When the nausea had passed she looked up to find the two men dressed in matching dark tunics, with Thomas standing between them, staring at her seriously.  One of the men looked at Thomas, extending his arm to him.  Rachel looked at what the man was offering Thomas.  She couldn´t understand why the man held out to her Thomas a bloodied scythe.  Thomas hesitated for just one second before taking the scythe in his hand, raising it high and bringing it down with incredible force, nearly severing Rachel´s head from her body while her eyes stared uncomprehendingly at him.

Thomas returned to the cabin with the two men by his side.  Before they parted ways, the eldest laid his hand on Thomas´s shoulder, imbuing him with strength and courage.  Thomas nodded to them.  He knew The Law.  Like all men in the village, when he came of age, he had done his first Cleaning, making way for the younger generation.  He had heard the tales since he was a child, he heard the reasons for the tales when he became a man, and he swore he would obey The Law.  And The Law stated plainly, if a young person, especially a female, due to the gentle sensitivities of their sex, found out about The Cleaning, that person must be removed to protect the whole of the community.  The Cleaning was necessary.  Only those that could provide for the village, that where young, healthy and strong lived.  That was The Law. 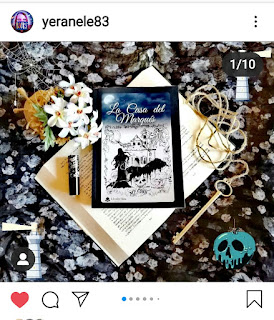 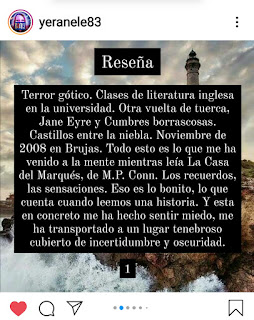 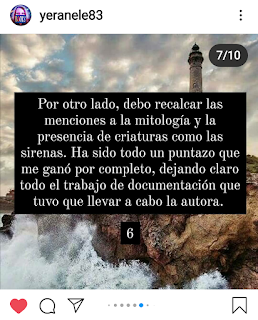 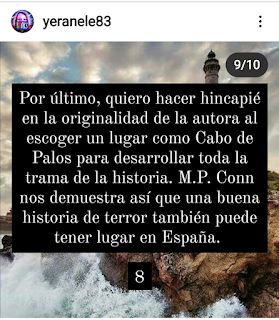 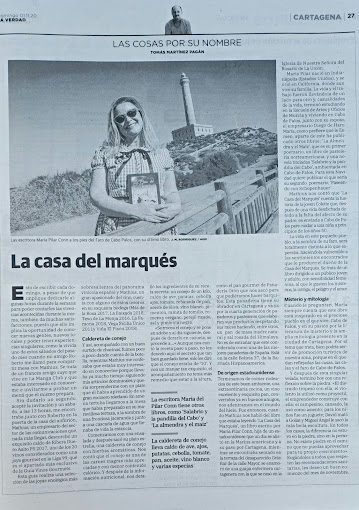 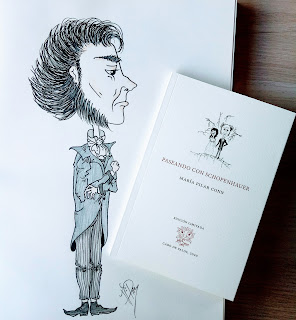 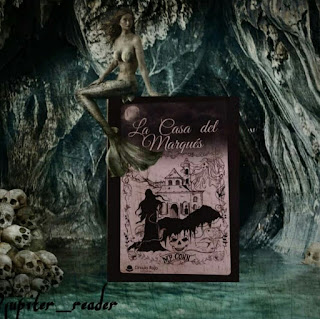 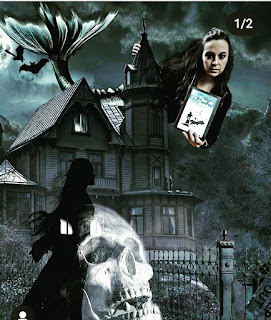 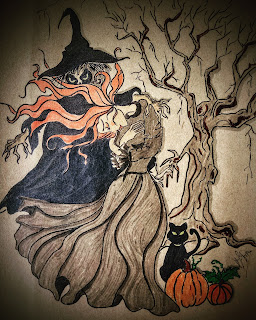 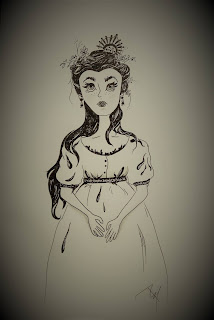 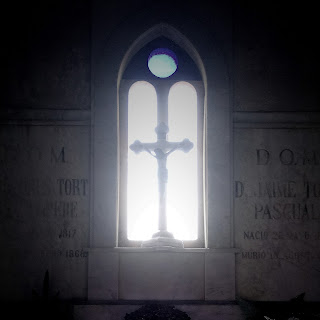